Right, so I’m part way through converting the big box of floppies I got from ebay. From the looks of it, there’s not much of interest to me. There’s lots of public domain disks. I have a feeling that there’s probably a few “missing in action” disks there, so I’ll certainly go through them in greater detail, and upload them somewhere. One thing I did find, is that there was a disk magazine called “STuffed” by Floppysoft – I had a check, and couln’t find anything about it, except for a brief post a couple of years ago on an ST forum. The author, at the time, lived in Aberdeen, and now lives in Australia. As far as I can see, the disks have never been converted, so I bring to you, disks 1 and 2 of STuffed…

Ugh. I’m really not liking this working from home lark. Fair enough, the sleep-ins are nice, and being able to get out of bed at 06:50 and be ready to sign on at 07:00 is a nice bonus. Of course, today didn’t work out like that, otherise I wouldn’t have mentioned. Cirtix required an update, and seeing as the laptop’s instruction manual was printed in Latin, it wasn’t going to be a quick procedure.

Eventually on it came, and the morning was pretty busy. I clearly can’t say much about what I did, that’s because I’ve forgotten most of it.

Lunchtime came, and instead of food, I thought an extra hour in bed would be ideal. A big mistake, and I woke up feeling worse. Food consisted of a frozen kebab in a pitta bread. Pretty disgusting, but it guarantees my daily intake of earholes, eyeholes and arseholes I suppose. Yum.

Later on in the afternoon, Daddykins went out to make sure the car was still functioning. It hadn’t left the leafy gravel driveway of Mercuryvapour Towers since Friday, especially since we had to sack the chauffeur thanks to social isolation. I joined him, because I wanted to see something other than the artexed walls of the kitchen. Technically this trip out is allowed, as I went into a shop in Blackhall to pick up some essentials. 8 cans of coke, a bag of Haribos, packet of beefy Space Raiders, and some apples to balance everything else out. The search for a fresh loaf of bread continues.

And this is where you see me now. I watched the local news. Lots of camera shots of deserted streets, and news reporters with extended microphones patronising the local residents. One woman was asked why herself and her husband were out. She said she didn’t know. Suppose if you don’t have a telly or the internet, you wouldn’t. And especially how we’ve been told to distance ourselves from other disgusting horrible filthy human beings.

Never fear, as the government have sent text messages to all of our phones. To be fair, if you’re out and about now, you’re not going to be taking any notice of this now, are you?

I don’t really have any need to leave the house at the moment anyway. The charity shops are closed, Maccy D’s has closed. I’ve let my Pokemon Go day streak lapse, so there’s not even any point of walking to any of the nearby pokestops.

So, tonight I’ve been playing records. And I’m quite aware that Days 3 and 4 have been posted within minutes of each other, but I doubt anyone is reading this tripe anyway. As you were!

You’ll probably find there’s some days where I don’t do updates. You can safely assume that the day is going to be a carbon copy of what today was.

Woke up early, went downstairs to work. Stayed there until my dinner at 11. I broke protocol by going down to the butchers, in the hope of finding something edible, and there were warm pork pies. Spot on. So, that was dinner. I got talking to the lovely lady behind the counter, and found that they did deliveries for anyone in dire need in the local area. She handed me their business card, and she would be the last person other than Daddykins I would see that day. They also took card payments, which I didn’t know. Hurrah for contactless. I returned home to pouch on my porcine pastry

That was pretty much it. Returned home, and completed my work shift. I finished work, and went straight to bed. I was that bored.

I was awoken by my tablets. I’ll leave it at that. It wasn’t pleasant.

I then went downstairs, and found that the country was on full lockdown. Oh, nice. Of course, this made Boris Johnson the first person to officially end the DFS sale. 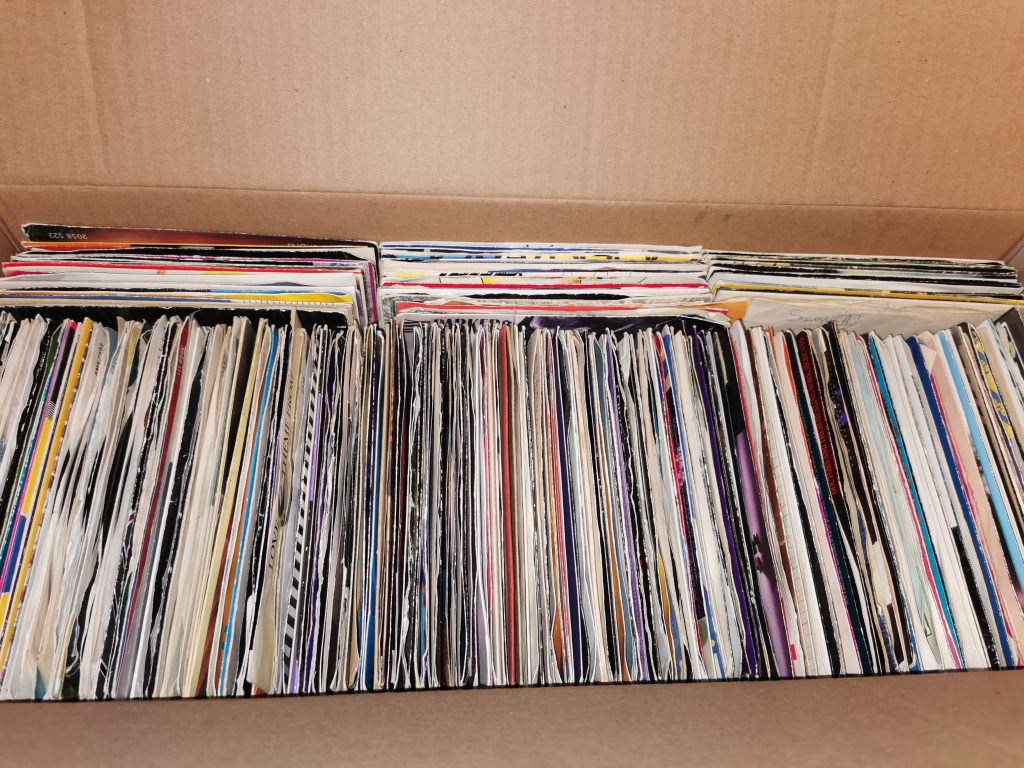 Aw, that’s a shame, as I liked quite a few of his song. “The Gambler” is the obvious one. I first knew of the song because a guy called Eddie used to sing it in the Buffs (spit).

Then there’s “Island In The Stream”, that duet he did with Dolly Parton, which was later ruined by some rapper in the form of “Ghetto Superstar”

“And somewhere in the darkness, the gambler, he broke even, and in his final words, I found an ace that I could keep.”

Just a temporary hiatus, until the end of the month, I hope. I just realised that I never posted an explanation where all of the posts went, but then I also noticed that nobody commented that it was down.

Are you one of the lucky ones that own an Active Card, issued to you by Hartlepool Council? I bet you’ve noticed the T is a dancer. Oh, so minimal and so fresh! How modern! Stop right there. It’s a breast. A bazonga. Mummy’s airbags. Whatever you want to call them. Think I’m wrong? Let’s photoshop out the fluff.