Hello, and welcome to a new feature. Since I’ve been hunting through the charity shops, I’ve garnered a liking for “mystery” CDs. these are CDs from bands that I’ve never actually heard of, bands who never made it big, and independently produced CDs. You know those ones, people who got together in their mate’s garage. It all started a few years ago when I unearthed that Jean Bennet Record waaaay back in 2011, and over the years I’ve had comments from many fans of Jean, found out more than I thought I ever would, and learned that she’d had a more interesting life than I’d ever realised.

Since then, my charity shop travels would often unearth little gems like that. CDs without catalogue numbers, barcodes and even record labels. CDs produced in small numbers, that somehow make their way into the charity shops.

Of course, I’m not buying them just for their music, but to also hopefully shed a bit of light on the band itself, do a little bit of research, and hopefully one day this page will turn up in search results and return some happy memories for those concerned and know that someone, somewhere has a copy of their music.

One reason I’m doing it, is because of the Myspace fiasco that occurred a couple of years back. Myspace was a place where this exact type of band could upload their work, share it with family and friends, and of course, fans. Some time a couple of years ago, the Myspace media player fell silent. Thanks to a “server migration”, terabytes of music and countless tracks by these unsigned bands went up in virtual smoke. To this day, I still don’t believe that this archive of hard work and dedication could have just gone, without warning, with a single click of a Myspace emloyee’s mouse, bit it happened. It’s gone..

Some of these bands took it upon themselves to produce CDs, so thankfully, their music lives on. This first one is exactly one of those bands affected by the Myspace server blackout, so at least 4 of their tracks survive into the 2020s.

This is a CD that I just picked up today. It’s a CD that has their Myspace site on the back cover, and it’s the whole reason that spurred me onto start these, as I knew their music would have been affected by the loss. And, indeed they were.

This one comes from a band called Waterfront. Their Myspace link is still active, but as I predicted, the link to the music has stopped working.

Here’s a couple of pictures of the artwork, and CD. I promise my photography will get more professional as this goes on (No it won’t – Ed.) 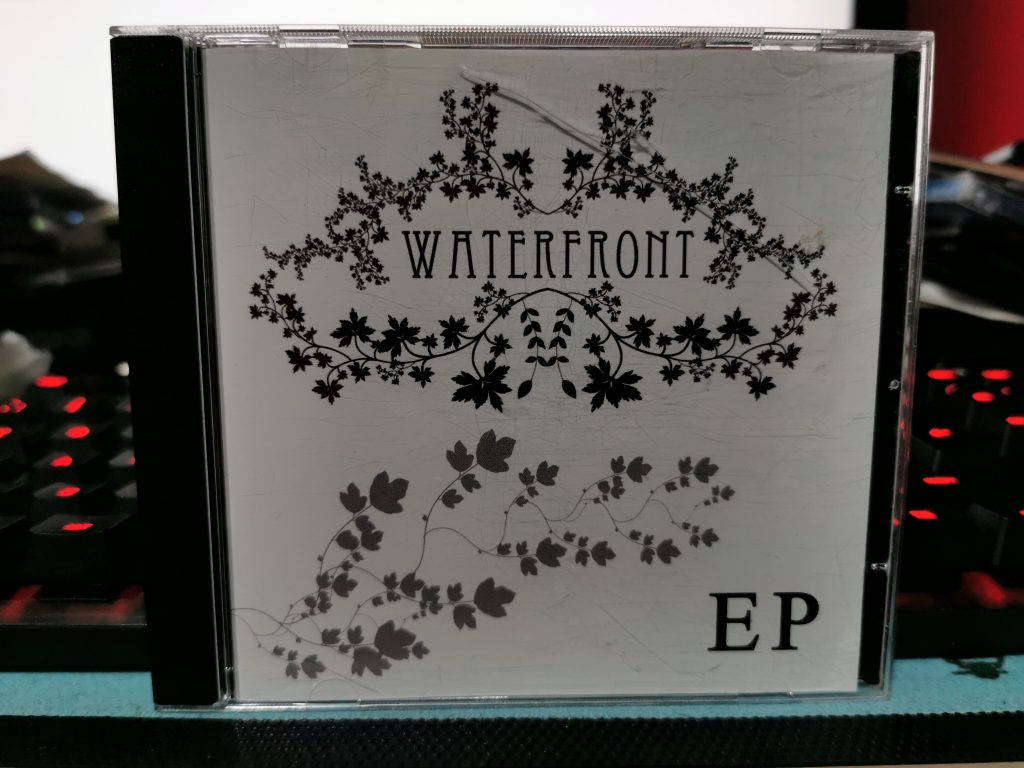 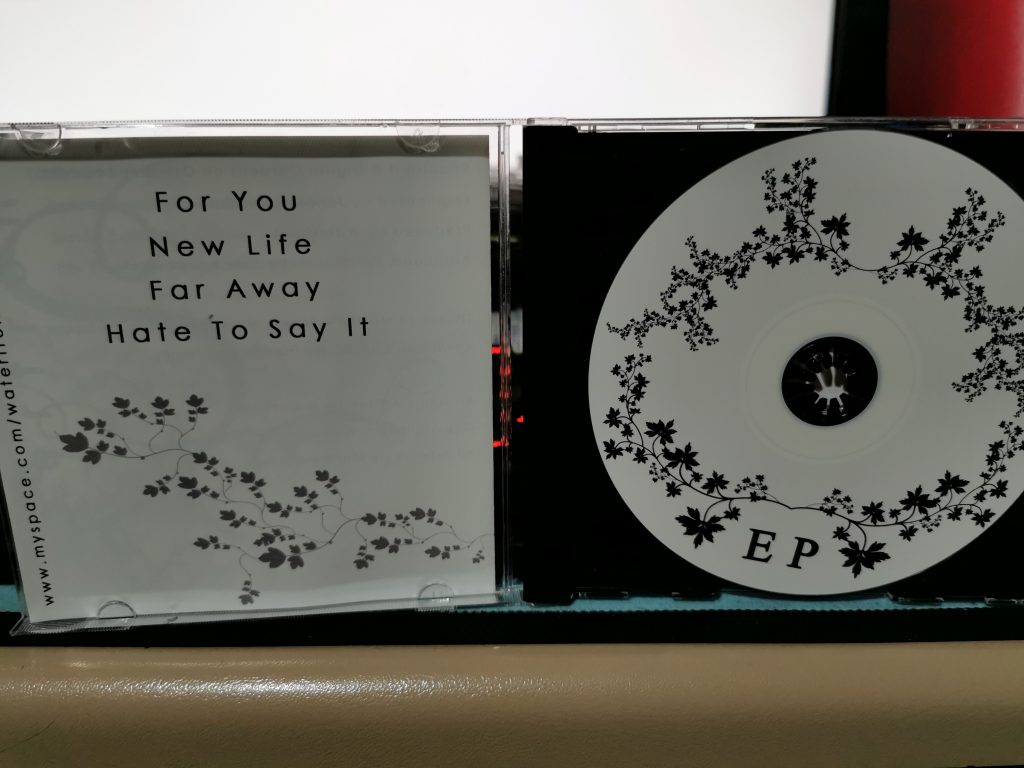 The inside of the CD sleeve reads as follows:

Thanks to Matthew Brown, Mark Broughton, Johanas Rawlinson and all our friends and family

The CD is a professionally printed CD-R, with decent quality inlays and CD label. There’s no catalogue / matrix numbers anywhere on the disc or packaging. There’s a link in the Myspace profile to “Polinta CD manufacturing”. This could be a coincidence, however, as they’re based in Malaysia.

The four tracks on the CD are as follows…

I have, of course, had a play of it. The first two tracks or my favourite. I could probably get away with playing “For You” on loop for a while and not get sick of it, it’s got some nice acoustic guitar bits and decent bassline to it.

But, what became of the band? Apart from the Myspace profile, very little. It’s proved more difficult than I imagined to track down anything about the band at all. Normally the place where it’s recorded is a good start, but nothing for “Digital Gardens” that I can see in the UK Obviously, it’s coming up to 13 years since this CD was recorded, so anything could have happened. A shame, as I’ve really enjoyed listening to this CD. Had it playing the entire time I’ve been typing this.

EDIT: I’m aware there was a late 80s band called Waterfront. These aren’t the same people.

Ah, crap! I forgot to set an automatic post to trigger at 00:00. Therefore, please consider this a heartfelt greeting of a happy new year, and all the best for 2020. Maybe I’ll do a review of 2019. Probably not.