“The year in review” is a post that I’d write anually, going through some of the highlights of the particular year that we’re about to leave behind, and maybe pick up on some of the highlights that weren’t covered by the blog. Many, many people would quite happily sit down and write this off as the worst year on record, me included, so just for fun, I’m going to go through this year with the palest rose-tinted spectacles imaginable, sift through the excrement and see if I canpick out a golden nugget of sweetcorn that makes me think, and you, my dear reader, that 2020 wasn’t all bad. 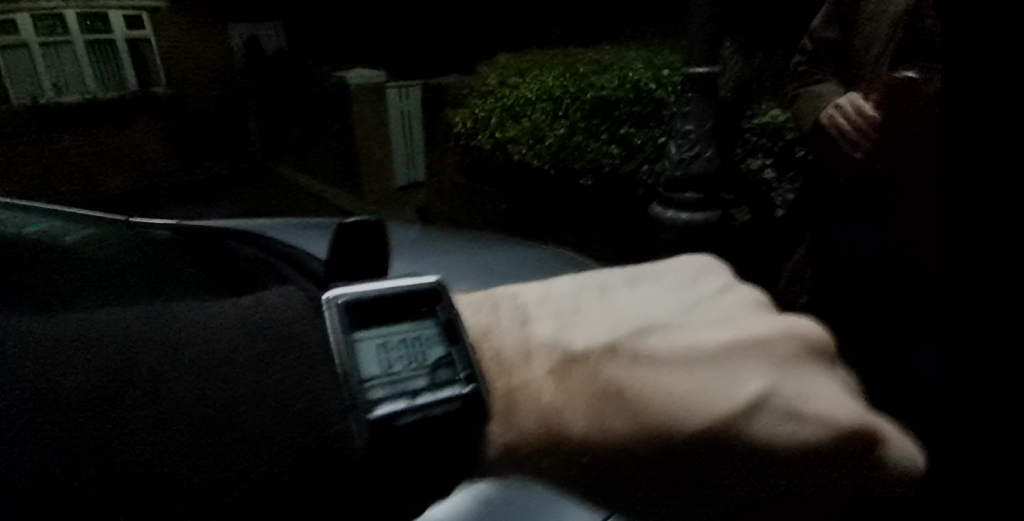 January 11th saw a trip to Betterzade, the record shop in Northallerton. I think I managed to get there twice this year, maybe three times? Other shops were involved too, of course. And I con’t care how old I get, doing this is still funny, and always will be… 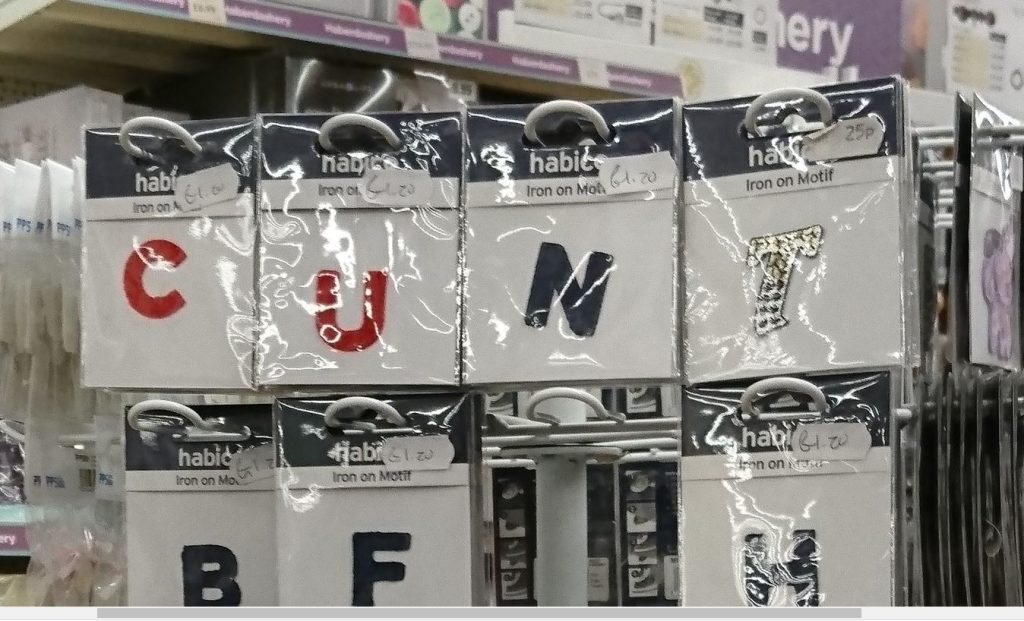 January 18th appears to be the day I started playing Pokemon Go again, thanks to the new phone. This has genuinely been the only thing keeping me sane in the last 12 months. I didn’t realise it’d been that long.

January 25th saw one of only two music gigs in the entire year, at Newcastle for Insomnium.Â Â  Really enjoyed this night. I think, by this time, rumours of the pandemic had just started to circle No concern at this point, obviously. 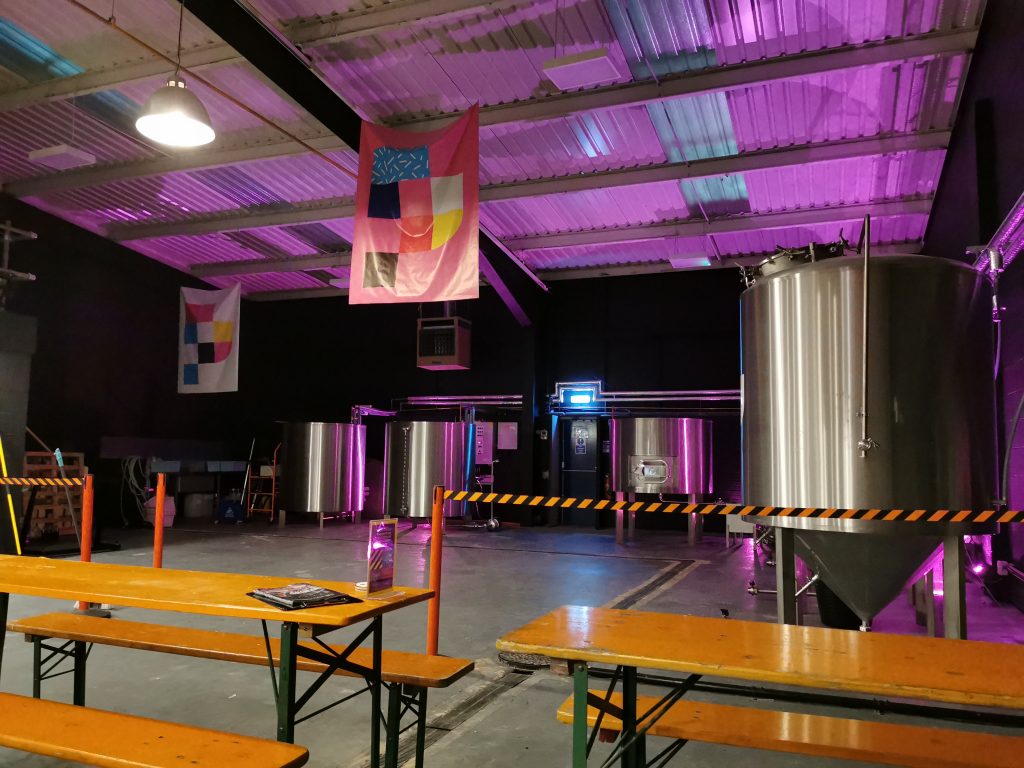 This was a good night out, which ultimately ended in Loons, which is standard for a night out. Little did I know this was the only time I’d be in this establishment this year.Â 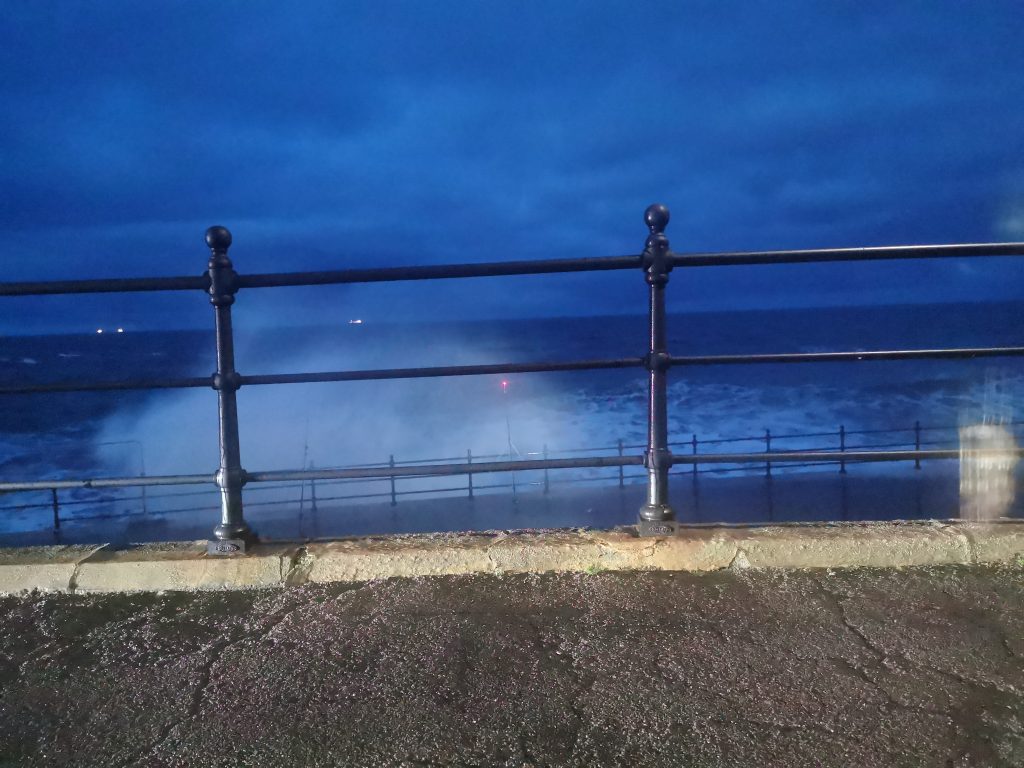 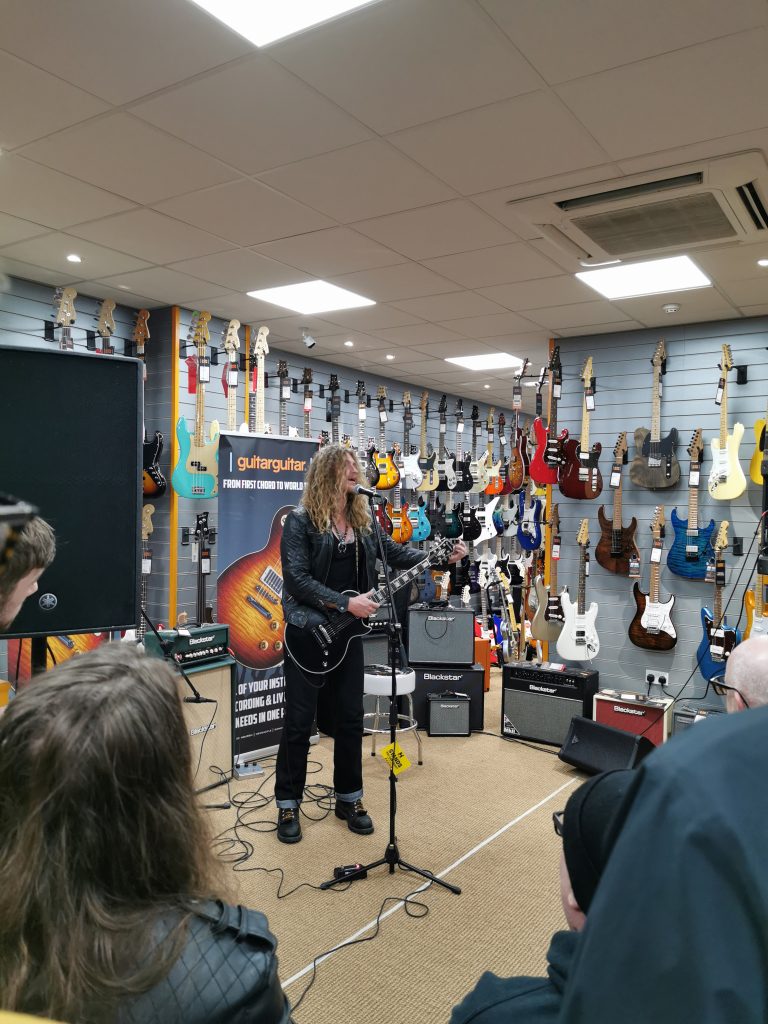 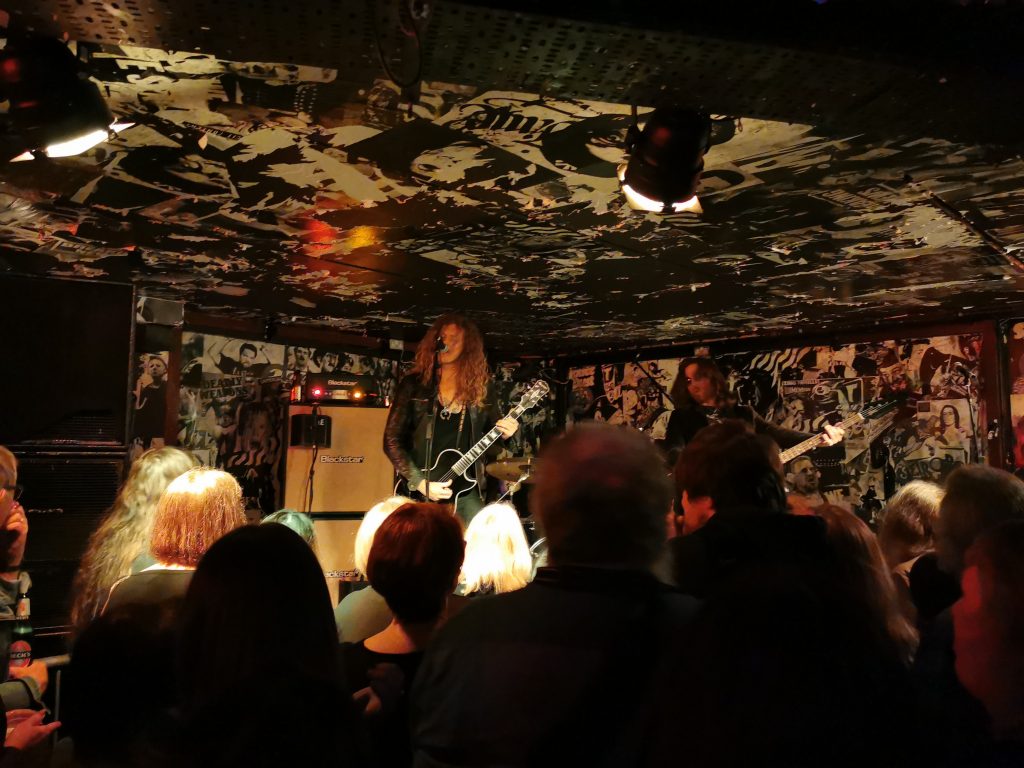 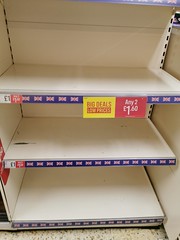 March 18 was the last time I’d be in the office, and March 19 was my first full day working from home. Initally, I didn’t like it…. 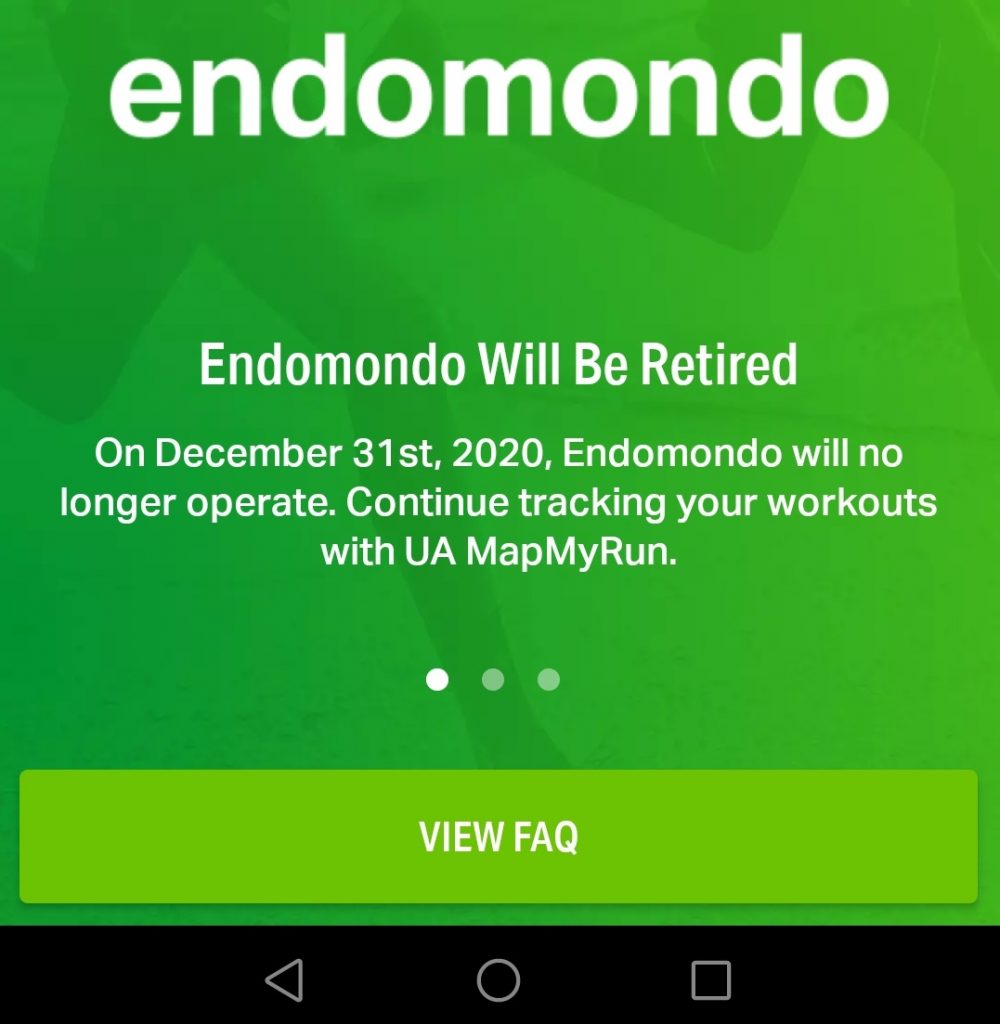