I’ve started typing this entry at 05:46 in the morning, so you’ll have to decide where it’s early or late. For me, it’s late, but that doesn’t really matter. It’s been a few weeks since I’ve posted anything reasonable. In fact, the last post was regarding the Tall ships, which have come and gone. In something that’s becoming a bit of a tradition, here’s a partial post I wrote…

The residents of the quaint little fishing village of Hartlepool can breathe a sigh of releif, as the town slowly returns back to normal following the Tall Ships “festival”. Regular viewers will notice the lack of updates regarding this particular event, that’s because, as I mentioned, I was in Employment Palace 3 of the 4 days, meaning I was only able to pick up one of the 4 main days. No fireworks for me!

Still, plans had been made to attend the last day of the tall ships with some work colleagues. Dick Brown, webmaster of the World Wide Wankstain dick-brown.com instantly announced his disgust at attending such event, or rather, announced his disgust at attending an event with work colleagues instead of friends. I was a bit gutted, as I thought we were friends. Clearly not. Never mind, eh?

Four of us agreed to go, and meet up at Jamie S’s house. The other two I shall name as Craig and Gary. After all, that’s their names. Everyone except for Jamie S happened to finish at a silly time in the morning, meaning he could have a sleep in, and we would wander (or drive), bleary eyed towards his house. Gary had to drive from Beiruit Port Clarence, and the plan was for him to park outside of Jamie S’s house.

I went to bed at about 9. At approximately 11, I got a text from Jamie S saying he was dropping out. It could have been predicted, but it meant that Gary had nowhere to park. Bugger.

I was going to go anyway, and had originally planned to get a good vantage point at the Headland. On my way there, I found that part of the fence had been removed, which meant the full dock site was open. I never expected that! For the first time I can remember, you could walk from Northgate to the marina, through the private land of the docks.

Predictably, it was not possible to have four dry days in Hartlepool, and the clouds threatened to spoil the going-away parade…

At approximately 14:35, it began to hoy down. Luckily, some of the tents / stalls had became vacant, meaning that I was just in the right place to take shelter.

It absolutely shat down.

It stopped raining for approximately 10 minutes, before the clouds rolled in again. Thankfully, I made my way out, but then back to the shelter of “my” tent before it started again. Unfortunately, these didn’t… It’s not really visible, but the t-shirt stand next to where I was stood also sold umbrellas. I’ve got video (which I’m sure I’ll upload somewhere) of this rain shower of the afore mentioned umbrella seller…. “Umbrellas, three pound….. (rain gets heavier)…. Umbrellas, five pound now…” I found it funny anyway. So did quite a few people who had also joined me in the tent.

Eventually the rain stopped, and Gary rang me, asking where I was. I gave him my location, and we met up. He brought one of his dogs along, whose first job to lick me to death. Lucklily, I was able to move out of the way of the muddy paw hug, meaning my white t-shirt was safe.

Obviously, we went to see some of the ships leave. The first was the Christian Radich… The weather actually began to change. the gloomy skies were, for the first time, being replaced with bright sunshine. Of course, this didn’t last long, and before we knew it, we were once again running for the shelter of the vacant tents. It was at this point I noticed Craig had texted me

…. and, that’s where I left it, suspension fans! You’ll never find what the text contained, or whether Craig made it. Actually, he didn’t. I’ll cut to the end of the day, as it was weeks ago now, but after most of the ships had sailed out of the port, me and Gary headed up to Crimdon for a view up there… A unique view that will probably never be repeated again.

Right, that’s the end of my Tall Ships coverage. Well, OK, not quite. I’ve got possession of Andy The Iridium Fan’s “Tall Ships” archive. He was lucky enough to be down there all four days, and also get hold of a photography pass, meaning there’s 3,768 photos for me to go through… watch this space.

Photo opportinities have been few and far between, thanks to a few reasons. My complete laziness, “Just Cause 2”, and the weather. I’ve not even been out to get any sunsets recently, though I did attempt a bit of sunset photography with ATIF the other week. Unfortunately, the sunset was an abortion, so we just hung around until it got dark, and tried a bit of long exposure in a field… wait, that sounds wrong… we sat in a field and took photos of each others equipment…. hang on, that sounds worse… look, this is what I mean… Actually, the rest of the set turned out quite good too

20th August saw me obtain a few plastic crates from work, in the vain hope of being able to sort something out of my record, CD and tape collection This is something that is ongoing (i.e. not started yet). though one of the crates has already been filled with old videotapes.

The 22nd August saw the end of an era. Yes, it was the last ever gig of “Accidents By Design”. I wouldn’t say I was their only fan, but I’ve been to as many gigs as I could possibly attend, fighting my way through rain, hail and snow. Here’s some video of their last ever gig.

Parts 1+4 have feedback noise on them, unfortunately, thanks to a dodgy guitar pedal left by a previous band. Had a great day overall, and the sunburn I thought I’d end up getting wasn’t as bad as I’d feared.

Two sets of photos on this one, firstly, mine hosted on flickr, and ATIF’s which are hosted (removed). Despite the lure of cheap beer, with some of the money going to charity, I didn’t touch a drop.

EDIT: Ooooh, seems I missed a couple of things out of this post. Just had a comment from Jamie S, as I failed to mention he actually turned up for Pitch Invasion. I mentioned he didn’t turn up for the Tall Ships, but he broke his 100% record for not turning up to stuff, by er… actually turning up. 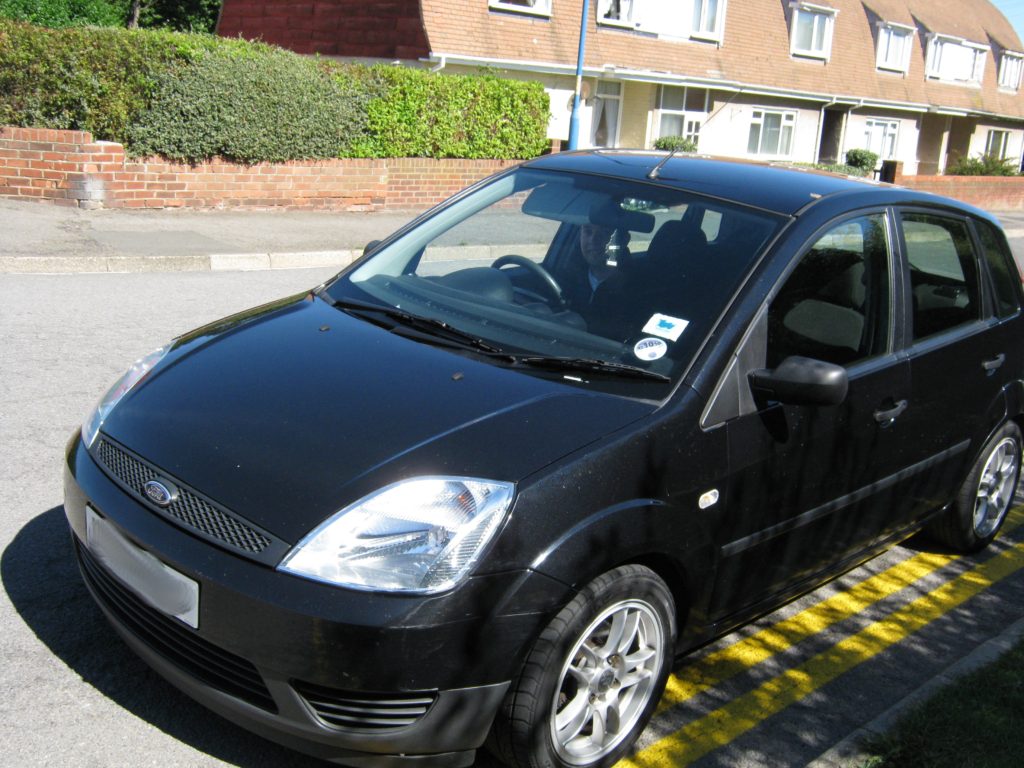 The first time he didn’t turn up for something was when we were going to Middlesbrough to see Wheatus. Which, in some type of weird juxtaposition of the present and the past, I received this email from someone who you may remember as “Poolieboydave”…

Hope your well. Just got back from Leeds festival and finally saw weezer after nine yeas of waiting. Anyway bizarrely they did a cover of wheatus’ teenage dirtbag, which made me think of the poolieboydave drunken msn rant!

Odd how these things crop up! I still check the blog weekly!