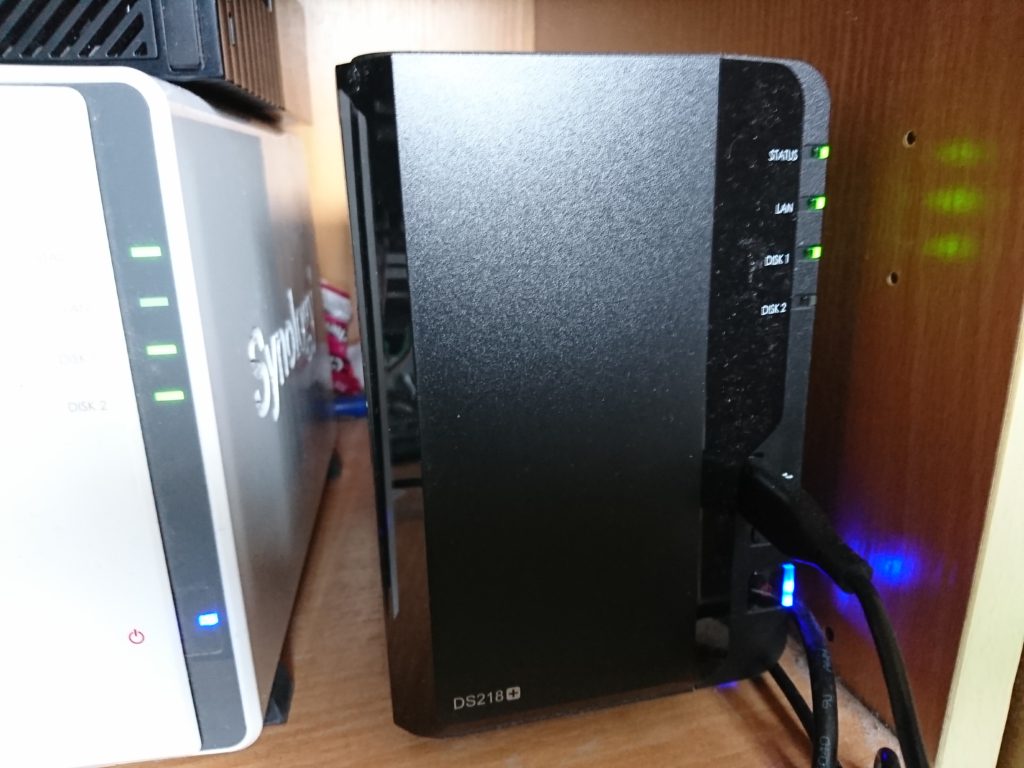 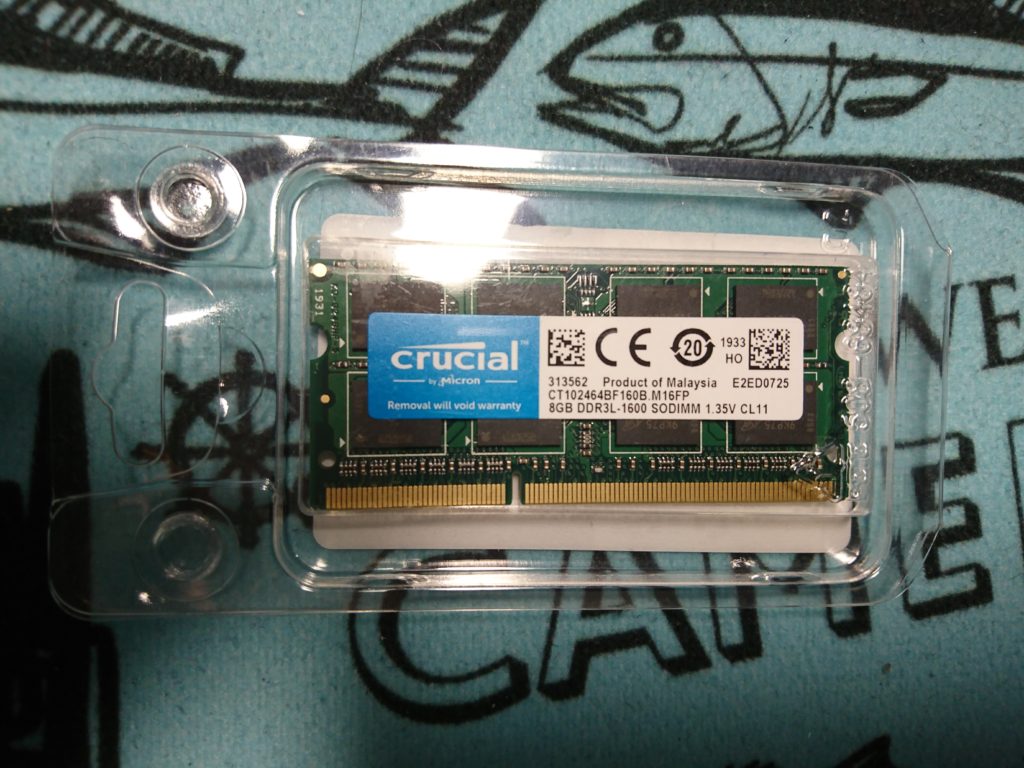 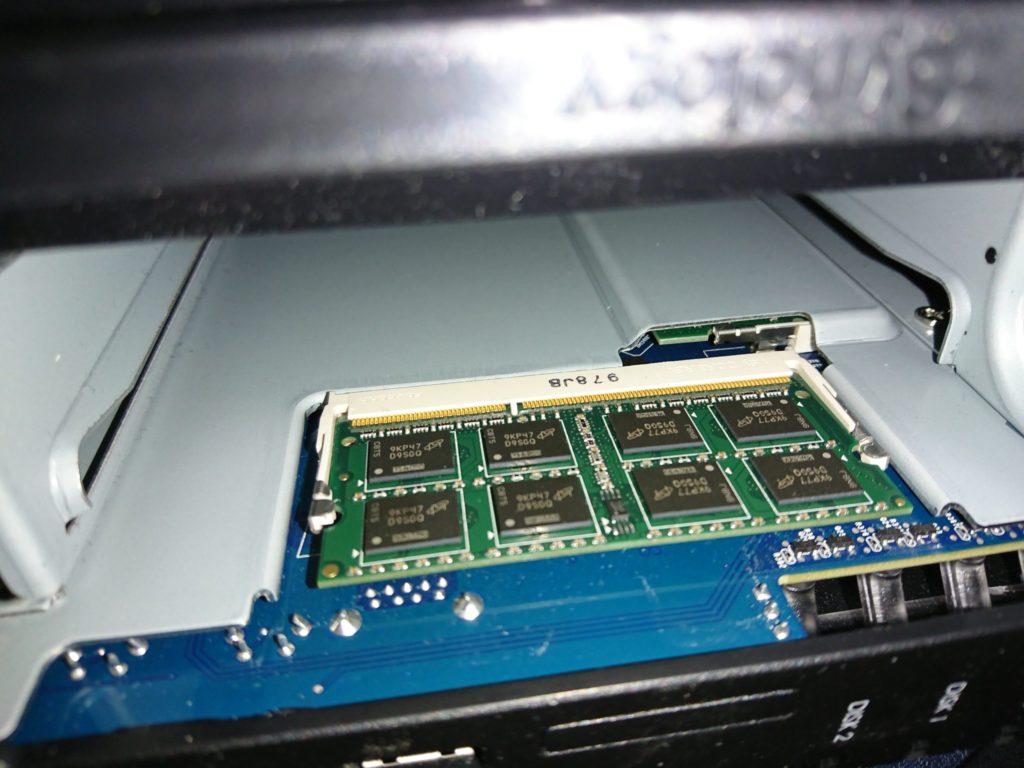 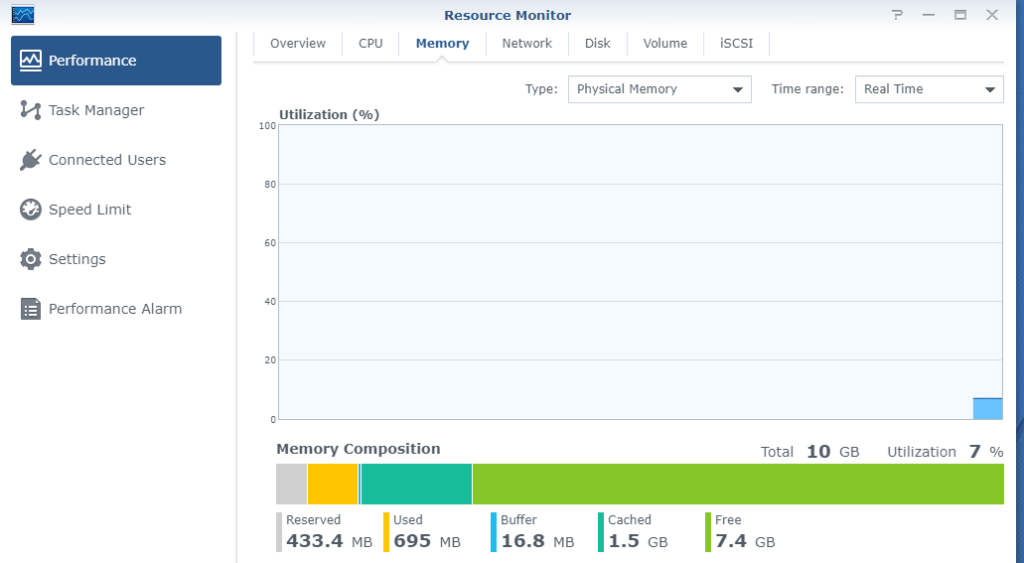 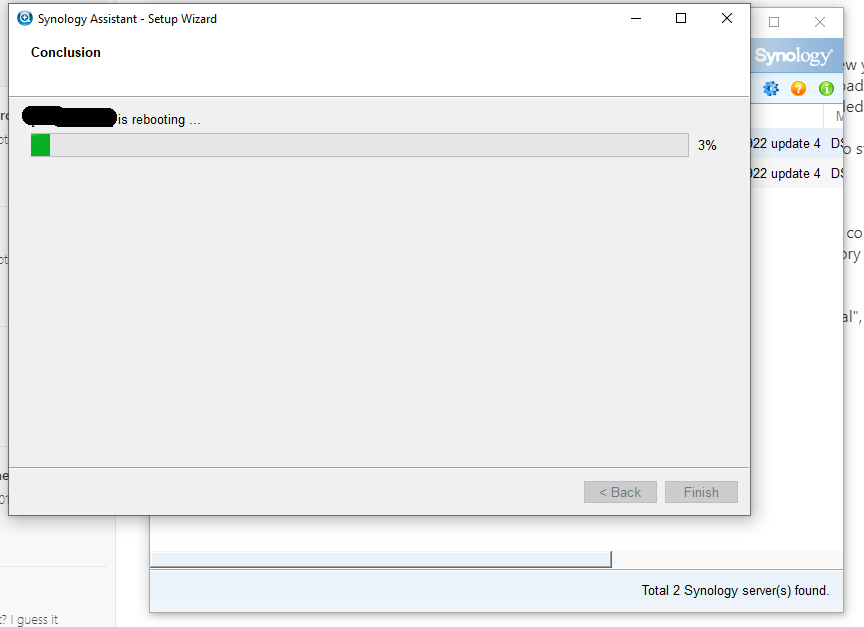 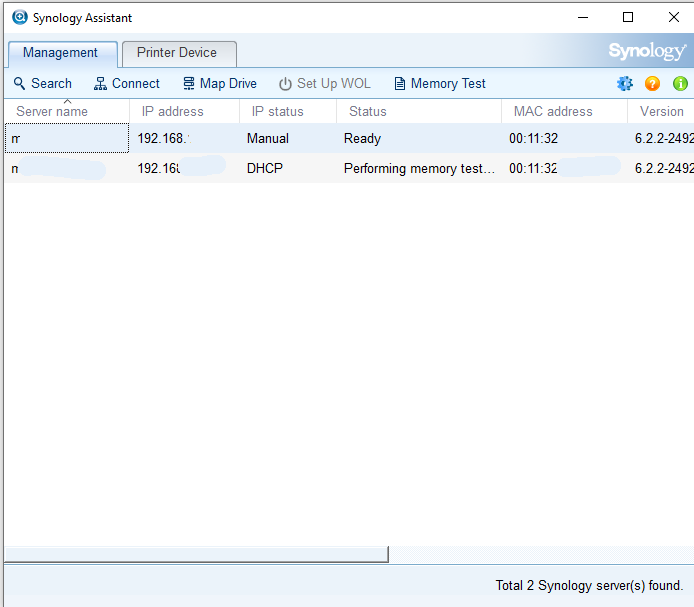 Well, that was a bit of a rollercoaster, but thanks to my own ingenuity, I’ve got my site back online. As predicted, the migration to a new server did indeed fall over for about 36 hours, partially to my own stupidity, and partially to my webhosts changing a configuration on the server that messed up my backups. Thankfully, the issues I’ve had have now been resolved in a timely fashion, and I’m back up and running again, which means I’ll completely ignore this site again for another 6 months… only joking.

EDIT: OH NOES. Looks like there are still issues. None of the dynamic links work. For fudge’s sake. I fixed it, seconds after I posted that. whoops.