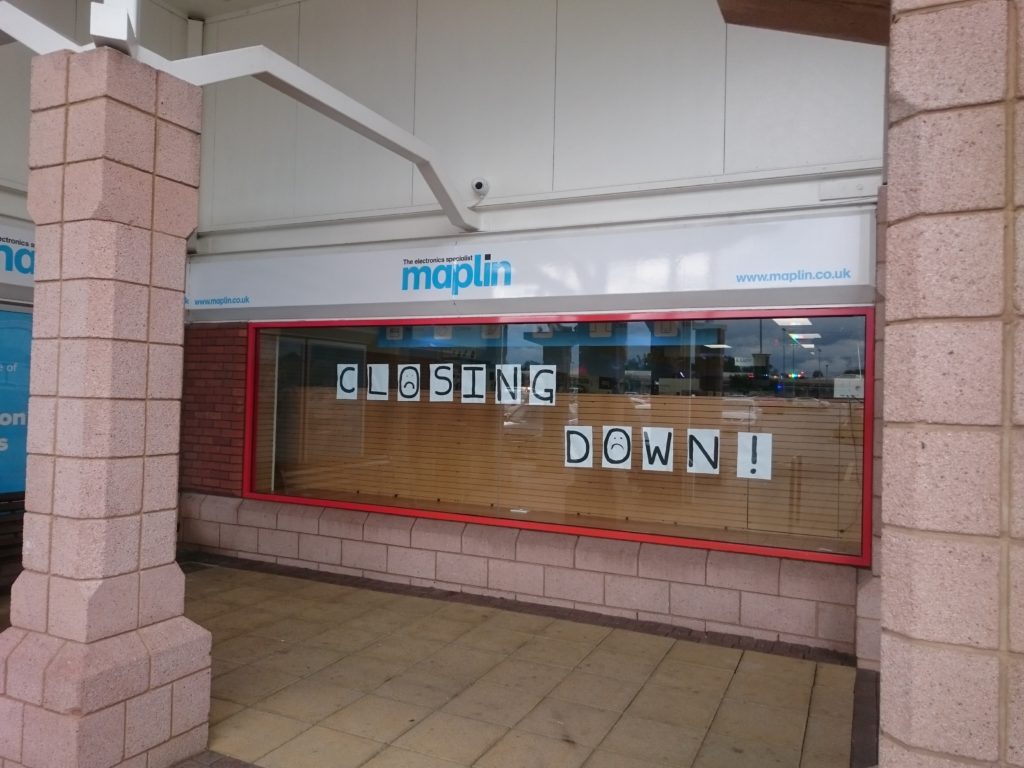 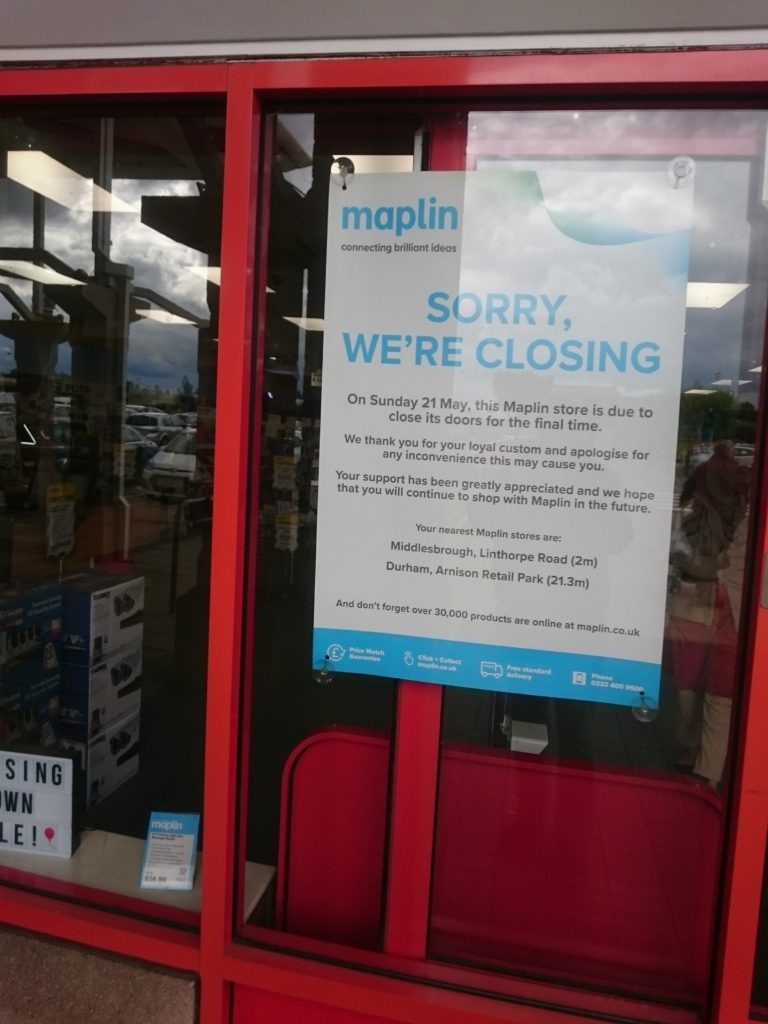 I did intend to type a whole long rambling post about what I’ve bought in there over the years, but, quite frankly, I can’t be bothered. Any chain of stores that thinks it’s reasonable to charge Ãƒâ€šÃ‚Â£25 for a CD wallet doesn’t deserve my custom. There, I said it. 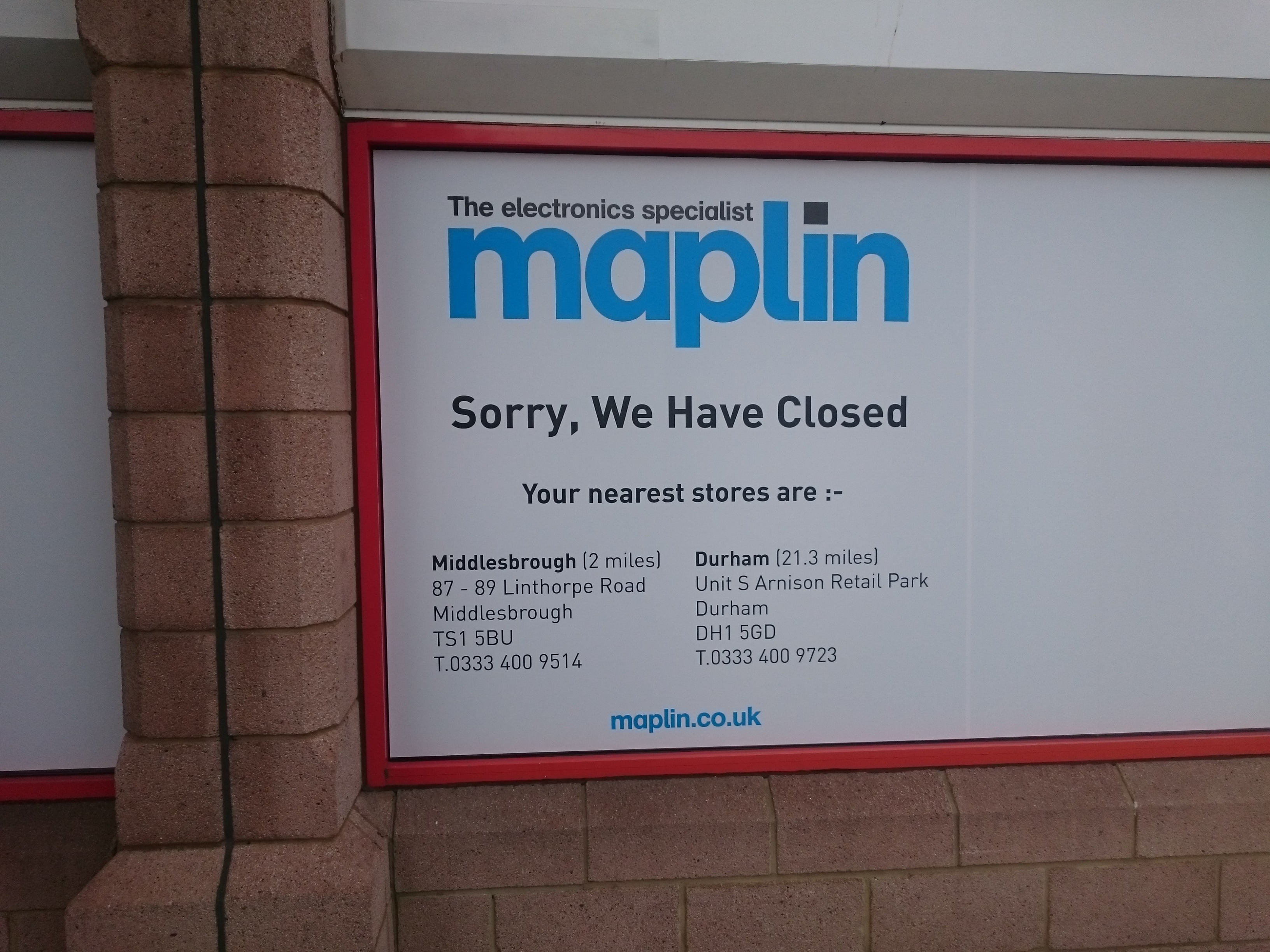