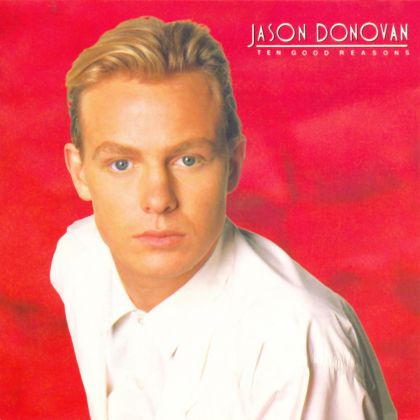 Anyhoo, back to the album. I did find a copy in a charity shop a couple of years ago, but really, listening to it in 2020 makes you realise just how cheap the production is. I’d had hoped that the years had been good to it, and that not hearing it for at yeast 25 years may have brought back some rose-tinted memories, but no. It wasn’t good then, and it’s not good now. You can see why PWL were called “The Hit Factory”, because they churned these out by the dozen. So, this one isn’t great, and I wouldn’t recommend hunting it down, but to me it’s my first, and if I’m doing these, I might as well include it. If you really are interested, a “deluxe” 2-disc version was released in 2010 that has different remixes on, including instrumental versions. It’s going for obscene money on ebay and amazon, so if I saw it for £0.99 in a charity shop I’d pick it up