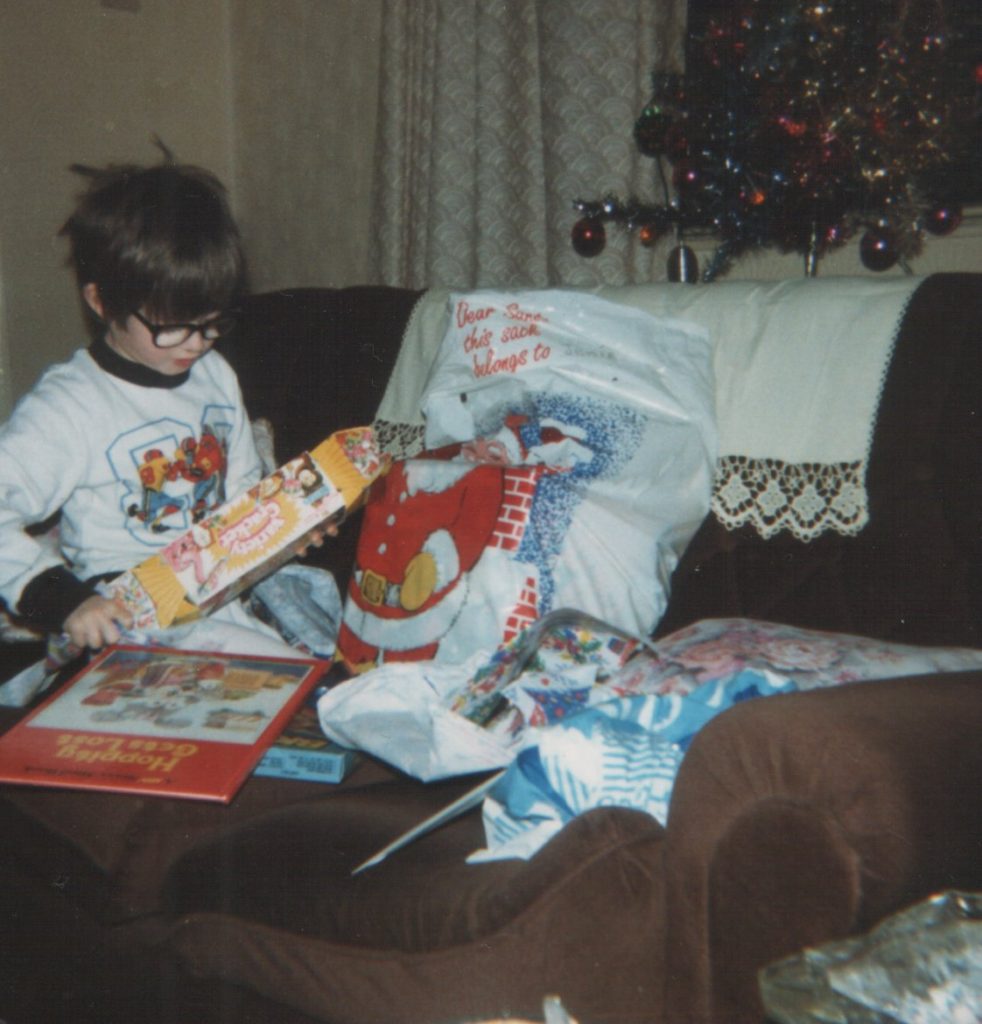 Well, after years of searching I finally found a copy… on tape! Yesterday, I was in Northallerton, which Chris, and after spending more time and money than I really should have in a certain brilliant record shop, I headed round the charity shops. the last one I went into was the Blue Cross shop, near the end of the high street. The CDs weren’t up to much, so I had a look through the tapes. There it was, in all of its plastic glory. The sticker said £1.49. Oof. I’ve paid much more for much worse so I waddled off to the counter, with tape in hand. Turns out it was only 20p, and I only had a tenner, after I’d fed the parking machine gods all of my loose change earlier on in the day. Chris had disappeared outside by this point so I sheepishly handed over The Queen, and while the lady showed the trainee cashier how to use the till, I explained pretty much everything I typed above. 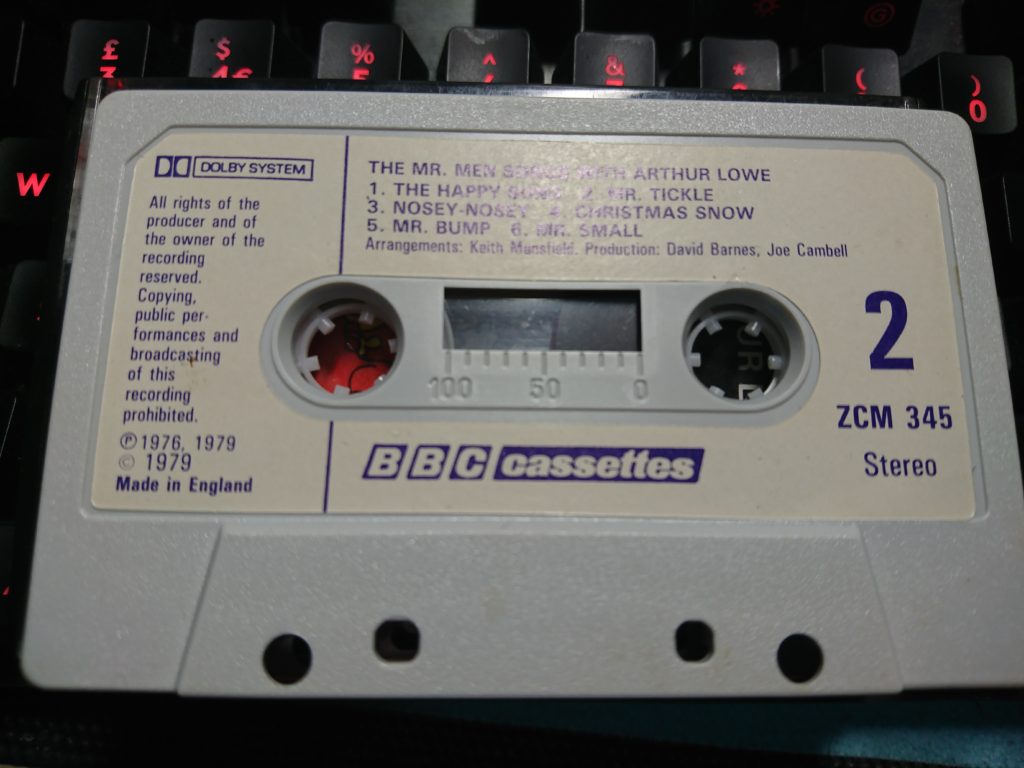 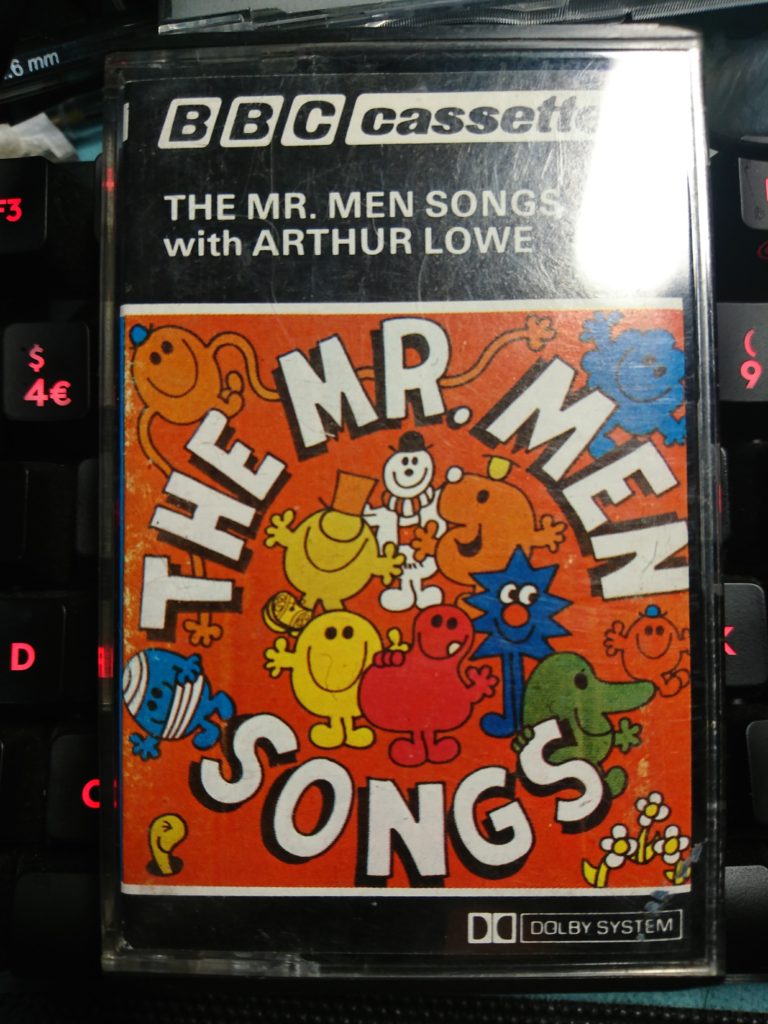