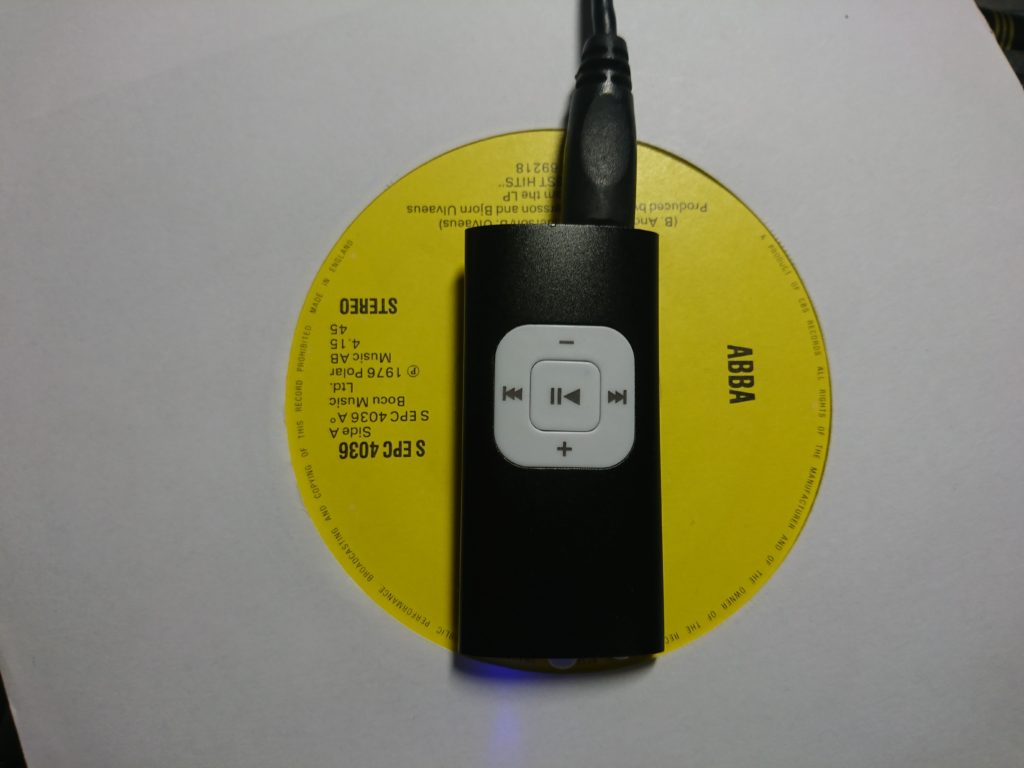 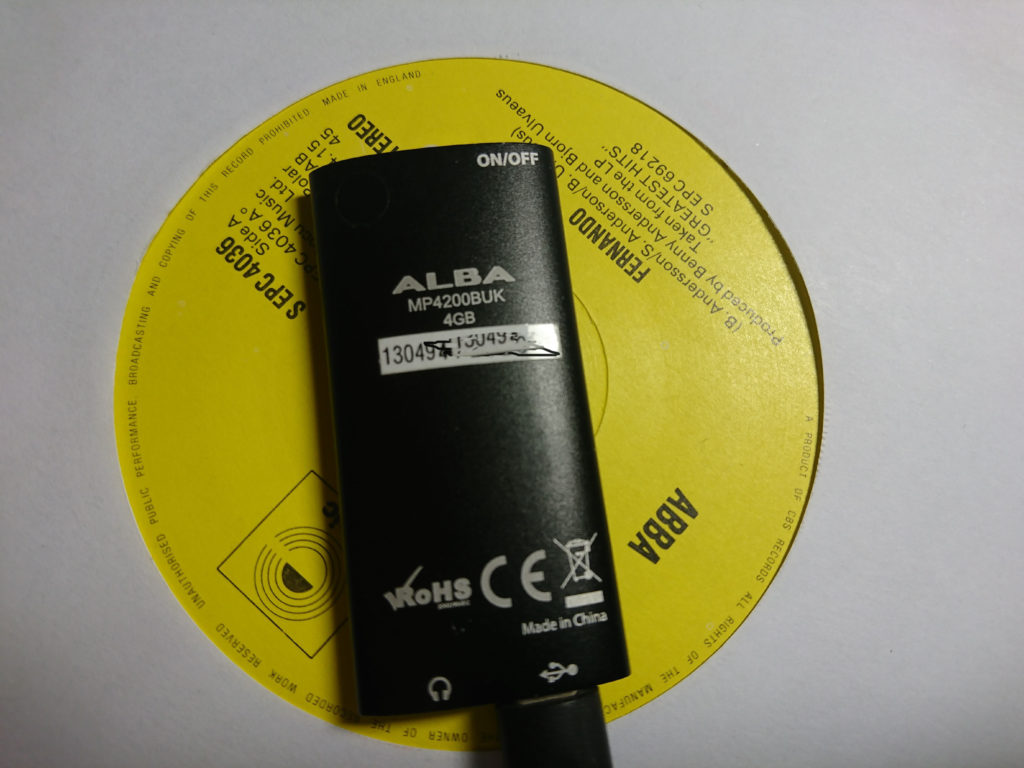 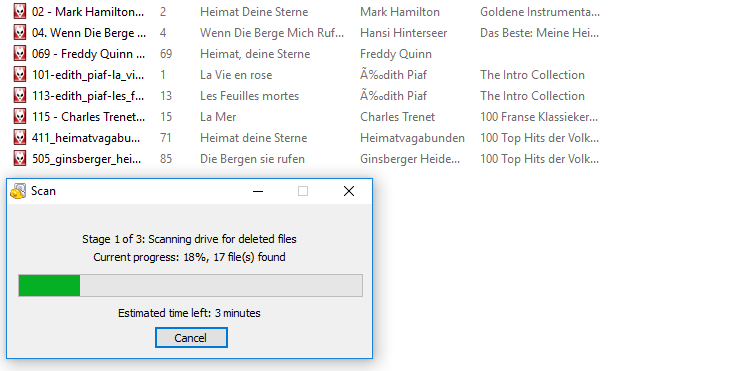 EDIT THE SECOND: OK, I don’t use this now. I entered the digital age, and bought a phone shortly after that didn’t have the ear socket gummed together with paper mache. In fact, it didn’t have a headphone socket at all. Not much of a problem, as the USB headphones that came with it worked a treat. I then went into the future even more, and bought some bluetooth headphones. All good. I think this MP3 player’s buried in the living room now, its music playing days sadly over.