Oho. Here was a mad idea. The camera had been on charge all night. Could I do a vlog? Chris and I had arranged to go somewhere. No idea where. Turns out we ended up in Darlington. As there is literally nothing to film there (except for a 5 second segment of an over enthusiastic Domino’s Pizza seller in a spiderman outfit), most of it is us listening to shit CDs, and why I should never, EVER, be put in control of the music choice. 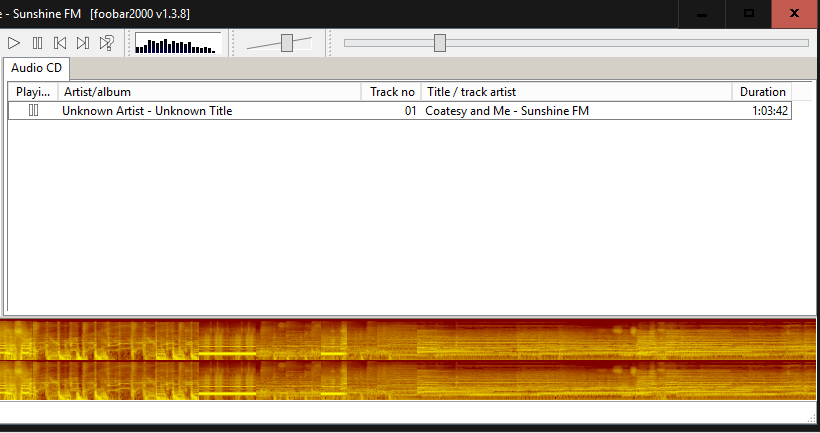